Reintroduction of the European pond turtle in Lower Saxony

The distribution area of the European pond turtle ranges from north-western Africa throughout the Iberian Peninsula and the northern Mediterranean region to the Aral Sea in Central Asia as well as to the Caspian Sea in eastern-Europe. The northern range extends into Lithuania and Latvia. Over the last centuries a heavy decline of the species with its specific habitat requirements has been ascertained for almost the entire range of the species.

Habitat destruction was and still is one of the main reasons for the dramatic decline of the species. The development and straightening of streams as well as melioration on a large scale over the last 200 years led to a serious loss of aquatic habitats in Central Europe. In addition, the abandonment of historical agricultural usage – e.g. wood pastures – as well as large-scale afforestation and an increasing intensification and industrialisation of agricultural land caused a general disappearance of natural terrestrial habitats with a remarkable decline of open areas. As a result of this habitat destruction as well as the intensive hunting and fishing practices, turtle populations collapsed or even became extirpated in many German regions as soon as the end of the 18th century.

Due to the severe decline of the species, various conservation and reintroduction projects were initiated in different European countries, e.g. Switzerland, France, Poland, Lithuania, Latvia, etc. as well as in different federal states of Germany, e.g. in Brandenburg, Mecklenburg-Western Pomerania, Hesse and Rhineland Palatinate since the 1990’s.

The Ministry of Environment, Climate Protection and Energy of Lower Saxony and the Nature Conservation Authority of Hanover Region not only endorse the reintroduction of the European pond turtle to Lower Saxony, but also support the implementation of measures for habitat management and restoration financially. A feasibility study for the reintroduction of the European pond turtle at the Lake Steinhude carried out by the ÖSSM (Ecological Conservation Centre Lake Steinhude, registered society) on behalf of the Ministry of Environment, a reintroduction was evaluated as realistic, practical and, most important, valid with regard to the IUCN criteria regulating these cases.

With the reintroduction and the protection of the turtle species as well as with the protection and the preservation of its habitats, many other vulnerable and endangered species will benefit in the long term as well, e.g. amphibians and dragonflies in the aquatic habitats and reptiles, locusts and rare plant species in the terrestrial habitats.

The project operates from April 2013 to December 2016 and is managed by the NABU (Nature and biodiversity conservation union) Lower Saxony. 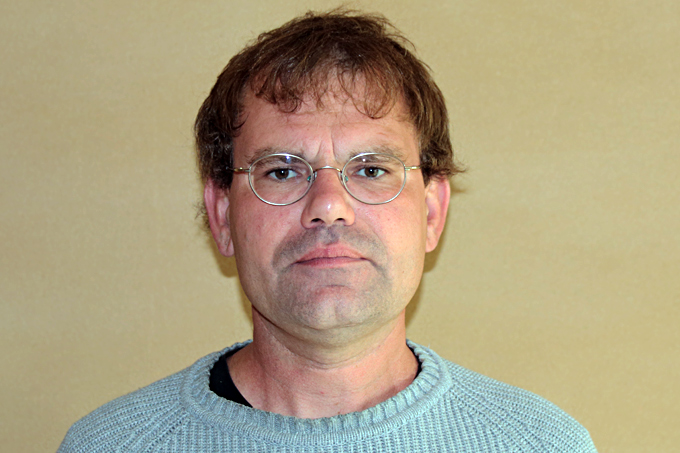 The project is financially supported by the Bingo Environmental Foundation of Lower Saxony (Niedersächsische Bingo-Umweltstiftung).